You are here: Home1 / Blog2 / Law of Attraction3 / Positive Thinking4 / Is The Fear of Criticism Killing Your Dreams? Here’s How to Overcome... 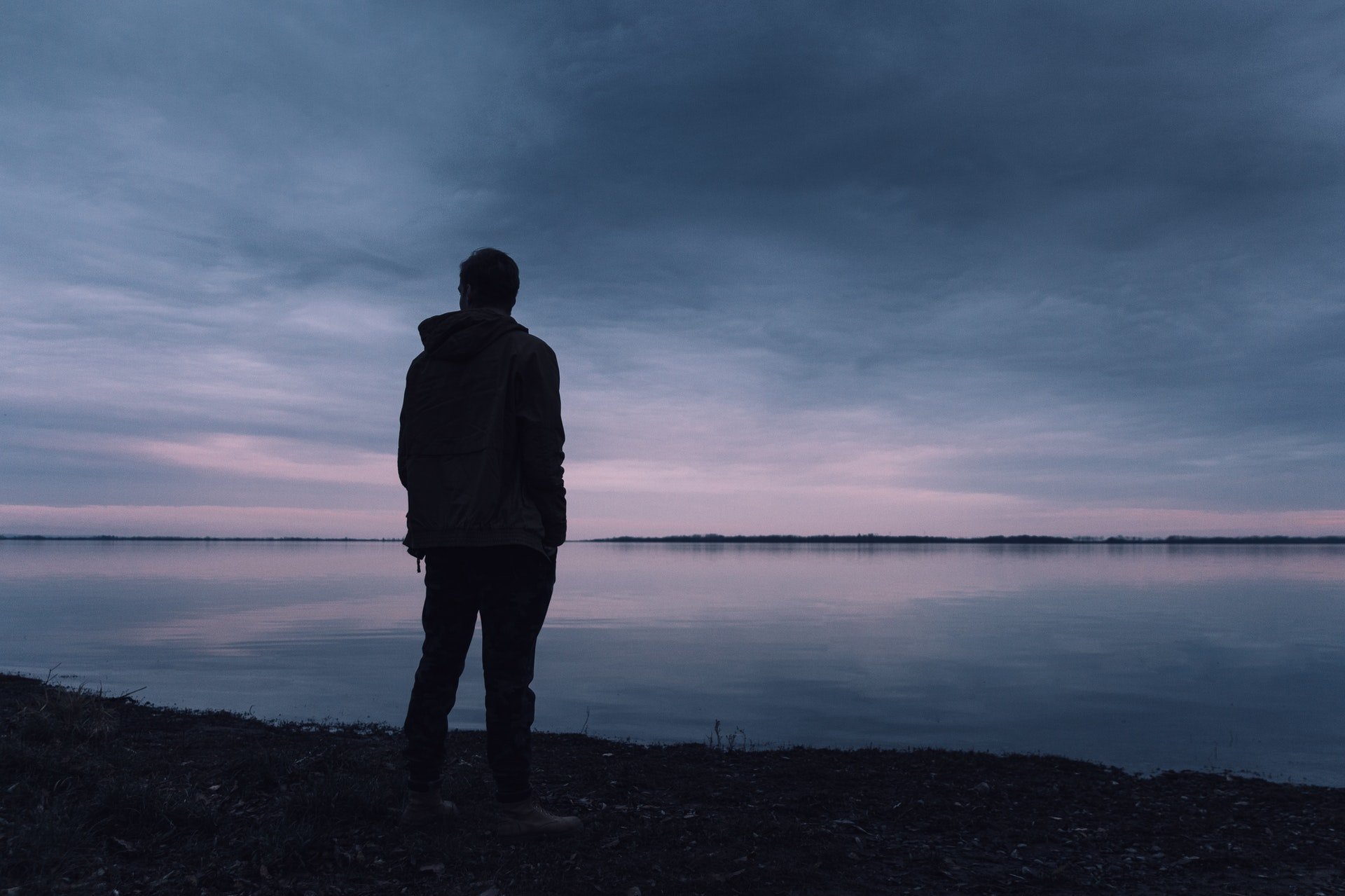 Fear is Your Biggest Hurdle to Manifesting Success

Beware the repercussions when giving into fear…

The fear of criticism is a pervasive  symptom that inhibits purposeful action when it takes root in your subconscious mind. Every once in a while, our minds are blessed with enlightened thought impulses that could alter the course of our lives as we know it for the better…

Thoughts, that if we acted upon, could better society and impact the world in ways we cannot imagine. If we only understood the true power of positive manifestation and applied the principles to our life. Yet ever so often, we forsake these thoughts by failing to put them to action because we are afraid of what other people will think, do or say.

Many a times, we may not even be consciously aware of these limiting thoughts. The reason I used the word “pervasive” is because the fear of criticism very often resides in the subconscious mind where it is amplified in our thoughts and deeds without us even knowing.

The majority of people allow the people around them and society to influence their thoughts such that they cannot live their own lives because of fear of criticism.

Personal ambitions and dreams are destroyed daily – painful sacrifices we submit to feed the relentless fear monster residing in our brain. The only logical option is cut it out entirely, or risk giving up the right to own our very lives.

Sources that Fuel the Fear of Criticism

An alarming number of people have relinquished control over their lives because they have allow the people around them be the major influence upon their decisions. They dare not go against the wishes of others for fear of incurring their scorn.

“You can’t do it don’t waste your time and money”,

“Don’t aim so high, you should be content with what you have instead of trying to get more”,

These are only a fraction of the things that this group of people may have said to you in the past. They may mean well, and often that’s the case, but what they’re actually doing is projecting their OWN fears and limiting believes onto you – disguised as “constructive criticism”. The fact that we love and respect them amplifies the influence their words have upon us. This is the group that you need to watch out for and discern the advice from negative energies.

Not everything that your family or friends have told you have you abided by. Powerful ideas that have the potential to shape your future into something bigger should be one of those exceptions.

The other group that you need to guard against is the public, or society in general. Society loves conformity. Anyone that dares to step out of line is immediately chastised.

But as history has proven time and again, the people who have attained success and created anything of extreme importance to this world where the one’s who have steeled their hearts to criticism when they took that first step out of the line and into the pursuit of greatness.

Learn how to overcome your limiting thoughts with this free ebook, Never In Your Wildest Dreams.

Your Desire for Success

When people fail to stake their current position on a dream or desire because they are afraid of the criticism they may receive for “being different”, or for failing in their endeavors, then they have unwittingly surrendered their dreams. In such cases, the fear of criticism overcomes the desire for success.

You’ll need to cultivate your dream and allow it to dominate the space in your mind such that it becomes a consuming obsession to succeed. Growing your believe in the dream and developing persistence will turn your desire to succeed into something far greater than the fears that inhibit you.

Nurture Your Idea at Birth

The first impulse for most people when faced with a great idea is the thought of what other people might say.

When I first had the idea to create this blog, the first thing I thought was how far out of proportion it was to anything I had ever accomplished. My mind immediately began to conjure excuses and false justifications how the task was impossible, all conceived because of my fear of criticism.

There and then I had the opportunity to kill off my dream before it could turn into an all-consuming passion and develop persistence to see it through to finish.

Most ideas are stillborn and need the breath of life injected into them through definite plans of IMMEDIATE action.

In other words, the best way to destroy the fear of criticism and develop an idea is to nurture it at the time of its birth. With every second that the thought is allowed to perpetuate in your mind, it has a better chance of surviving and becoming a dominating thought.

Think About the Long-Term

We are all social beings and we care about what other people think do and say about us. It is not sufficient to simply say that “I don’t care what other think of me”, or that we can simply disregard all criticism.

I know I care about what others think about me, but my ultimate focus is what they will say about me in the long-term. So often people let the fear of criticism in the short-term, kill their chances of success in the long-term. Yet this fear can actually be a driving force to achieve your goals.

When your focus is on what people say about you in the long-term rather than thinking only in short term benefit, that’s when you’re able to withstand any short-lived criticism that you may face now in pursuit of your dreams.

When I created this blog I had many friends and family asking me what this was all for and why was I wasting my time writing stuff that nobody would read. Did that affect me? Well, yes it did to an extent. But because I knew that I wanted to create a platform that would bring hope and satisfaction for a greater number of people in the long-term, I was able to soak up any subtle or blatant criticism and feed the idea that was brewing in my mind.

You too can do the same, you just have to think about what you want to achieve in the long-term horizon.

How Do I Manifest If I Can’t Believe It’s Completely Possible?