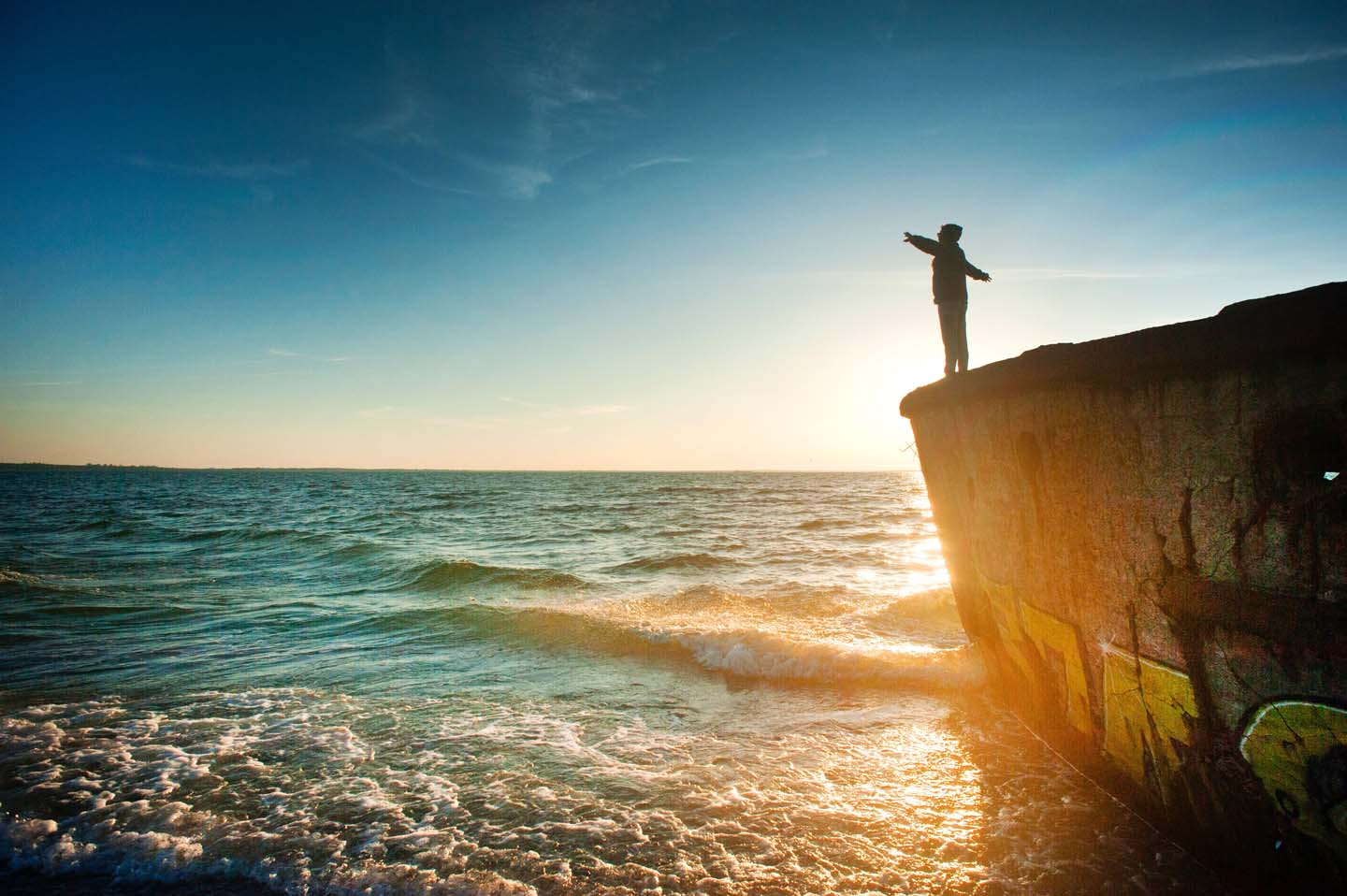 This psychological theory purports that when we believe a future outcome to be true (even if it isn’t certain), this believe evokes a behavior that makes the initial conception come true.

Our believes and expectations influence our behavior at a subconscious level – thus bringing about the very outcome that was predicted in the first place.

This is EXACTLY why the Law of Attraction and Positive Manifestation works ONLY for those who believe in its power.

Learn more about how the Law of Attraction works in your daily life here.

Those who believe and put in the positive energies to manifest change in their lives will.

Whilst the skeptics who think the whole think is a sham… they too are right.

Because it will not work for them given their already established negative believe.

Research conducted by psychologists have found strong evidence that our beliefs and expectations provide significant impact on the outcome.

This is particularly when we are CONVINCED that our predictions are likely to manifest.

The gateway to ALL successful manifestation is believe.

A Shocking Experiment – The Placebo Effect

I’m sure you’ve heard of the Placebo experiments, but here’s a quick recap to freshen your memory…

The direct cause of these significant improvements was the participant’s own believe in the effectiveness of the “treatment” they had received – even when there was NO meaningful treatment.

Let me rephrase that tangle of words…

The participants did not just “feel” cured from their ailments before the test, they were ACTUALLY CURED even when the treatment administered was a placebo.

A self-fulfilling prophecy no doubt, but their believes had actually been brought into reality!

At this point I cannot emphasize with greater magnitude, the immense power of believe.

And my determination is in helping you to learn how to harness this believe in order to manifest your dreams.

Our Internal Environment – The Cycle of Self-Fulfilling Prophecies

Self-fulfilling prophecies often lead to cycles that ultimately influence your entire being and outcome.

These cycles can both exist as good or bad ones… depending on your mental frame and level of self-confidence.

Our internal environment is a combination of self-fulling prophecies that form a chain of consistent believes.

Here’s how the principle works:

When we believe something (good or bad) about ourselves, we have a strong tendency to act in ways that are in line with such believes…

This in turn reinforces the believe and encourages a similar behavior in the future.

“It is our attitude at the beginning of a difficult task which more than anything will affect a successful outcome.”

For instance, if Max constantly doubts himself and his ability to perform well for his job, he has no motivation to do his work well and eventually performs poorly. Seeing his poor performance, he is even more convinced of his incompetency which serves to lower his self-confidence, self-efficacy and breed self-doubt.

The cycle continues and Max is trapped in a vicious cycle of negative belief… It gets harder to come out from it with each passing day.

To put it plainly, Max is indirectly sabotaging himself because of his limiting belief.

If you want to stop perpetuating the negative cycle, this quiz will help you determine your limiting thoughts and show you how to correct them instantly.

Conversely, if Max possesses dominating thoughts that makes him believe in his ability to eventually do the job well (even if he hasn’t yet mastered it), he is bound to deliver his best work and approach obstacles with an optimistic attitude.

This boosts his self-confidence and efficacy which allows him to excel in his tasks. The cyclical nature of the self-fulfilling prophecies serves to consistently build his character into one that is capable of achieving abundance.

In a similar way, we too can “think ourselves into success” with these 7 Powerful Steps to Positive Manifestation.

People suffering from depression are often at the lowest point in their life.

This is also a very dangerous period because here’s where things can easily start spiraling out of control.

“Nobody loves me, I’m better off dead”
“My existence is worthless”
“No one will care if I’m gone”

…are particularly insidious because they persuade one to give abandon all hope of a positive outcome and eats at their self-confidence time after time.

If a depressed person is allowed to let their negative thoughts fester and grow over a prolonged period of time… the results could be disastrous.

To fight these depressive thoughts one must first acknowledge that he/she is in a cycle of self-defeating believes.

This knowledge gives you an upper hand because you now also know that by feeding positive thoughts and affirmations into your belief system, you could produce the exact effect in the opposite direction and manifest success instead of defeat.

“If you expect the battle to be insurmountable, you’ve met the enemy. It’s you.”

Do You Believe in Miracles?

And so the million dollar question comes down to: “do you believe in your own ability to manifest abundance in your life?”.

Equipped with the knowledge of self-fulfilling cycles, you know have greater awareness to harness your positive thoughts and effect manifestation.

Set a definite purpose for your life that you want to achieve and plant the seeds of believe in your ability to do it.

Your faith and persistence will see you through the toughest of challenges if you keep channeling the reinforcing cycle of self-believe and envision your success outcome.

The time to start believing in miracles is now…

How Do I Manifest If I Can’t Believe It’s Completely Possible? 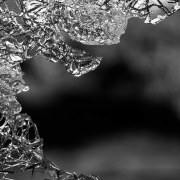 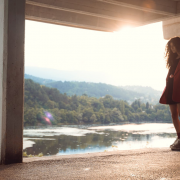 How Long Does It Take to Manifest Something? 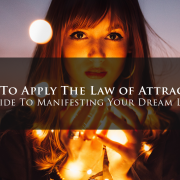 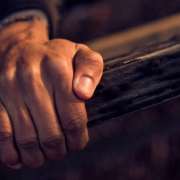 Apply the Law of Attraction for Relationships: How To Manifest Love
Scroll to top