You are here: Home / Blog / Law of Attraction / Positive Thinking / What is Toxic Positivity and How You Can Overcome It 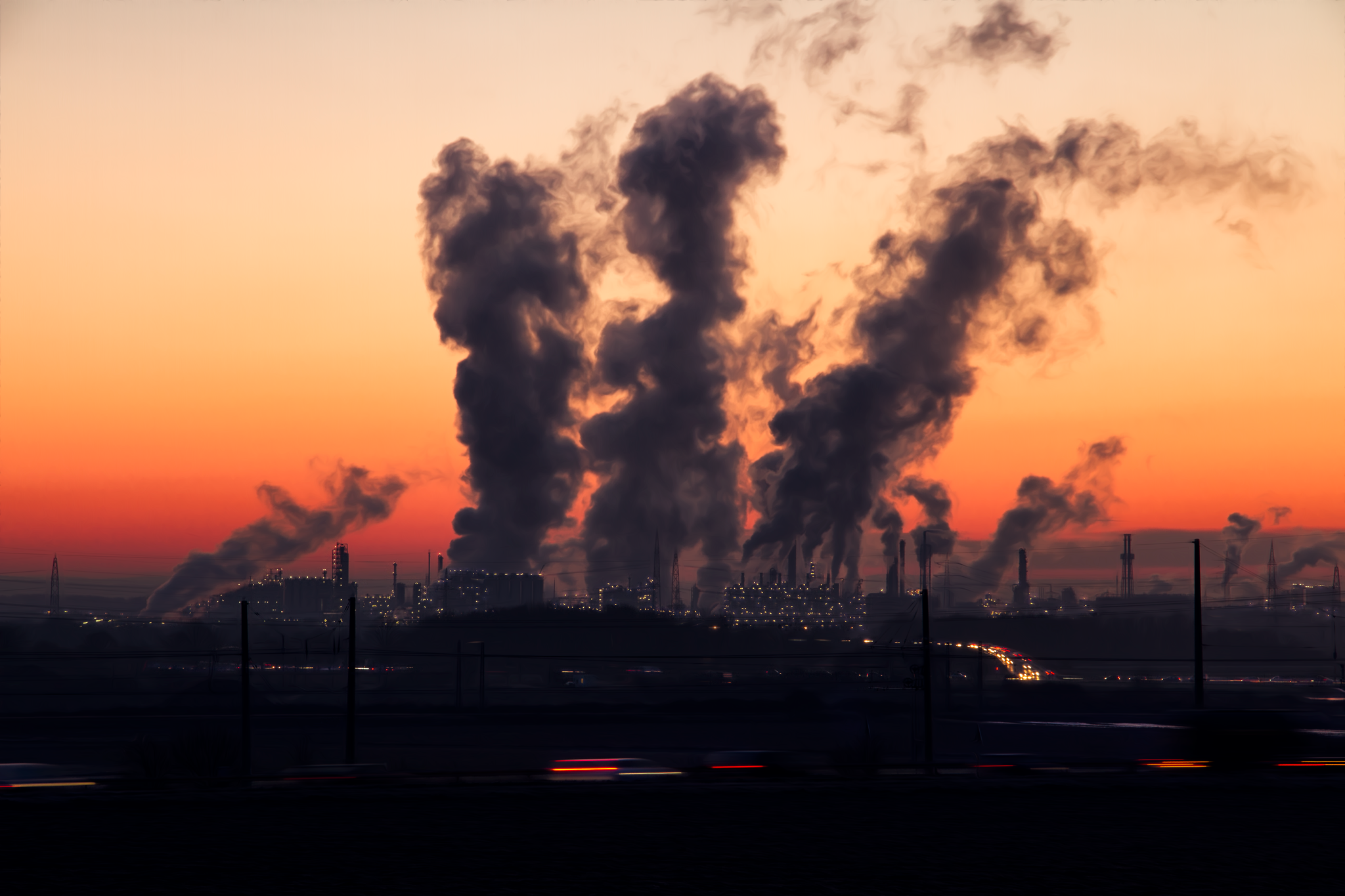 The term “toxic positivity” has been picking up lately in social media.

But what exactly is toxic positivity? Isn’t positivity supposed to be a good thing?

Well for the most part, harnessing the power of positivity is a fundamental pillar of manifesting success and abundance. Toxic positivity actually refers to the action of trying to force positive rhetoric to cover up the negative emotions that another is feeling. This is often counter-intuitive and can be perceived as insincere or even judgemental.

Oftentimes when people reach out to others for advice or support, they don’t need to be peppered by a slew of positive quotes or superficial responses like “just think positive!”, or “don’t let the negativity affect you”.

There are two main reasons why people apply toxic positivity in their relations with others:

1. The Misconception About Positivity

Many people have the misconception that being positive equates to drowning out all your negative feelings without validating or acknowledging them at all. This practice of “sweeping it under the carpet” is wrong and can be even more harmful at times (more to be elaborated below).

2. Lack of Care or Concern for Others

Sometimes people tend to give rather superficial responses to other’s sufferings because they simply lack the concern in the affair of others.

If you truly care about the other person, you would take the time to listen and understand where he/she is coming from instead of simply writing off their worries, anxiety, stress and negative emotions.

The Tyranny of Toxic Positivity

Well of course being positive isn’t a bad thing per say. The problem occurs when you try too hard to be perceived as positive (or happy) that it all becomes forced and void of real care for others.

Have you ever experienced the scenario where you’re trying to share a very personal event that got you upset or feeling down but the person that you’ve just share it with simply tells you to be positive about it without acknowledging your feelings?

Welcome to the scourge of toxic positivity, a phenomenon that is all too present in our world of quick fixes and a culture of “good vibes only”.

The real problem I find with this is that forcing “positive thinking” onto others is an oversimplification of a problem that matters to other person. By doing so, we fail to acknowledge what they are going through and allow them to get in touch with their negative emotions – which is an important step to truly harness the power of positivity (explained below!).

Here’s a very useful infographic that has been circulating on social media recently. It pinpoints the major key differences between giving someone proper validation and hope v.s. toxic positivity.

Perhaps this image will help you understand why trying to force yourself or someone else to “be positive” at the superficial level isn’t really going to work. The trick to real positivity lies in empathy and hope that can be achieved through effort and real concern for others.

How to Get Rid of the Toxic Positive Culture

If you really care about the person you’re talking to, you would, at the very least, make the effort to frame your words in a way that reassures that person that you truly understand what s/he is going through instead of thoughtlessly reciting canned lines.

Its all about relating to others and becoming a source of support by getting in touch with your feelings and expressing them in full. Any person who comes to you in confidence about a problem that he/she is facing deserves to be respected with your earnest support as well.

The truth about positivity is that it isn’t created by your actions. Just because you say or act in a positive-like manner doesn’t mean that you have achieve the ideal positive state.

Positivity is a state of mind that is achieved first internally and then later on manifested in your words and actions. The folly is that many people have got it the other way round. Their method of dealing with grief or suffering is by hiding their negative emotions, masking the pain and try to convince others (and oftentimes themselves) that they are happy. This leads to internal psychological disaster because you are not in touch with your own thoughts and emotions.

Carrying smiles all day places alot of internal stress on the body and the mind. Forcing yourself to be happy all too often produces counter intuitive results. Remember that embracing positivity doesn’t mean you have to be smiling all of the time!

Try to Achieve a State of Mindfulness

Accept your thoughts and emotions as they come. Try to achieve a state of mindfulness through meditation, effective positive affirmations and sincere expression of your thoughts and feelings to yourself or others around you. When you calm your mind and get in touch with your emotions good or bad, only then can you make the right choice to hold on to the positive thoughts and attitudes whilst choosing to forsake the negative limiting believes and emotions.

The Secret to Dealing With Others: Empathy

If you find yourself slowly starting to display traits of toxic positivity to other around you, the way to counter it is by having empathy for the person.

If you really care for the person that you are having a conversation with, don’t shower the individual with weak common phrases like “just be positive!” or “you need to see the good in everything”. The key is not to drown others with well rehearsed positive statements and quotes.

Instead make the effort to reassure the person through well constructed and words that reflect your empathy for his/her situation. If the person is being negative, it is likely that he ended up there due to a compounded bad situations which has affected his attitude towards life. Simply telling him to “think positive” isn’t going to work.

By showing empathy and having deeper conversation, you can truly make an impact on the person and share with him a glimpse of an enlightened positive mindset without literally having to tell him to “be positive”.

But more importantly, you get to spread some love, validation and hope to another person in this world – and ultimately spreading joy and peace that comes from within is really what positivity is all about.

Is The Fear of Criticism Killing Your Dreams? Here’s How to Overcome ...

Powerful Law of Attraction Quotes to Manifest
Scroll to top