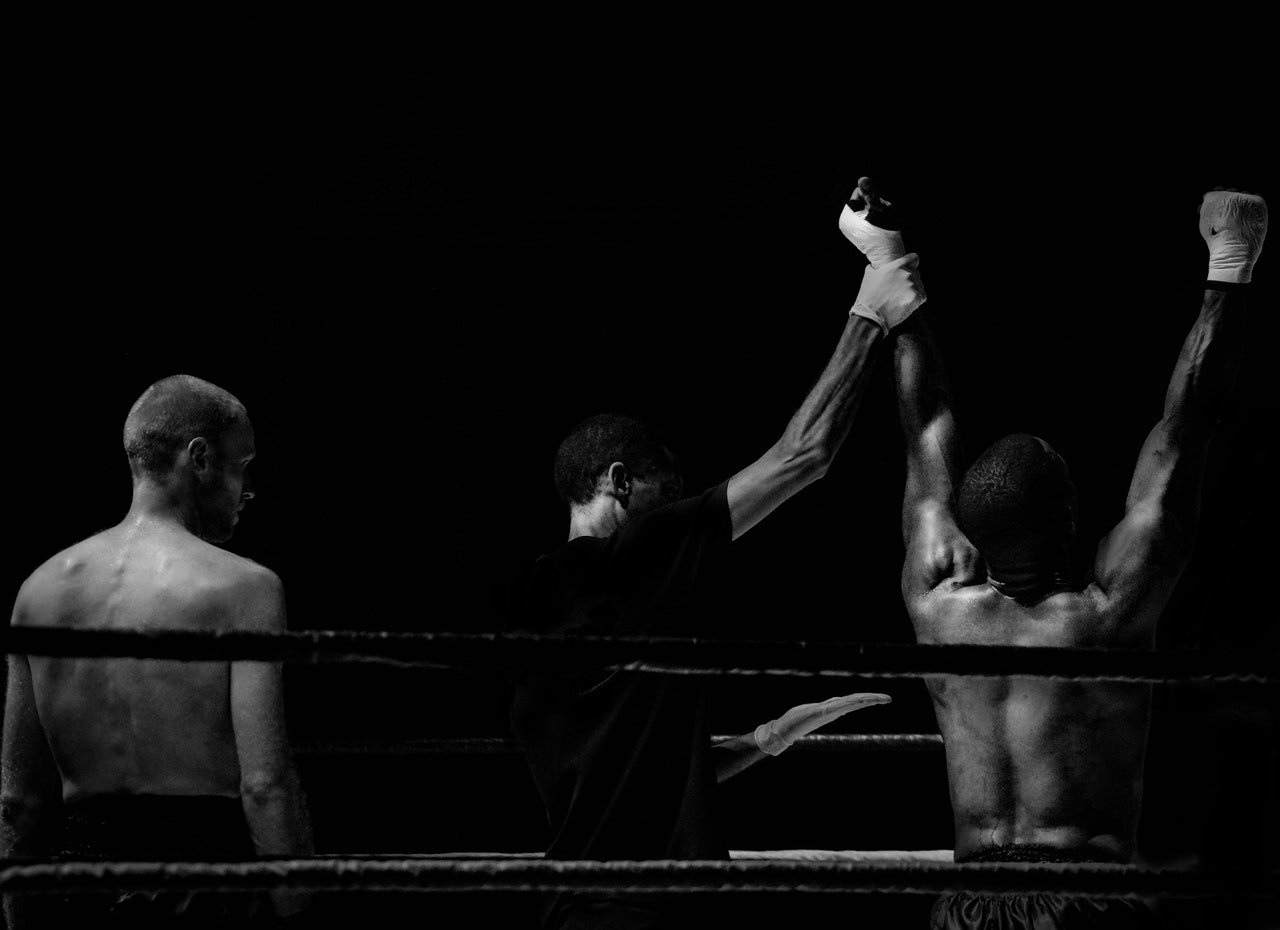 When Will I Reach Success?

I’m often posed with the question:

“How many times must I fail before I reach success?”

I even ask myself that…

But the striking realization that it was a defeating question, always forces me to catch myself…

And transform my limiting thought into a dominating one.

I draw strength from the Rule of the 1%.

And I hope to inspire you with it’s power as well.

In a nutshell, the Rule of 1% is about embracing failure as part of the process.

You see it’s simply about persistence… Backed by a definite purpose.

Unstoppable is the word used to describe a man that is overwhelmed with the desire to stick it out and succeed.

A man who cannot be moved from his purpose.

A man who demands only greatness.

As Benjamin Disreali once said:

How many times must I fail before I reach success?

As many as it takes.

The arbitrary statistic that holds the success you so richly deserve.

Then you will have it.

In the face of unwavering commitment, how many times you fall before hitting the target becomes inconsequential.

Minor sacrifices in the wake of a larger vision.

No victory without sacrifice

Now whenever you set your goals, ask yourself:

Is my goal worthy of being in the 1%?

Anyone who possesses this dominating mindset is bound to succeed. 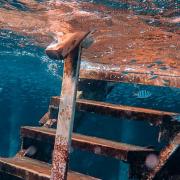