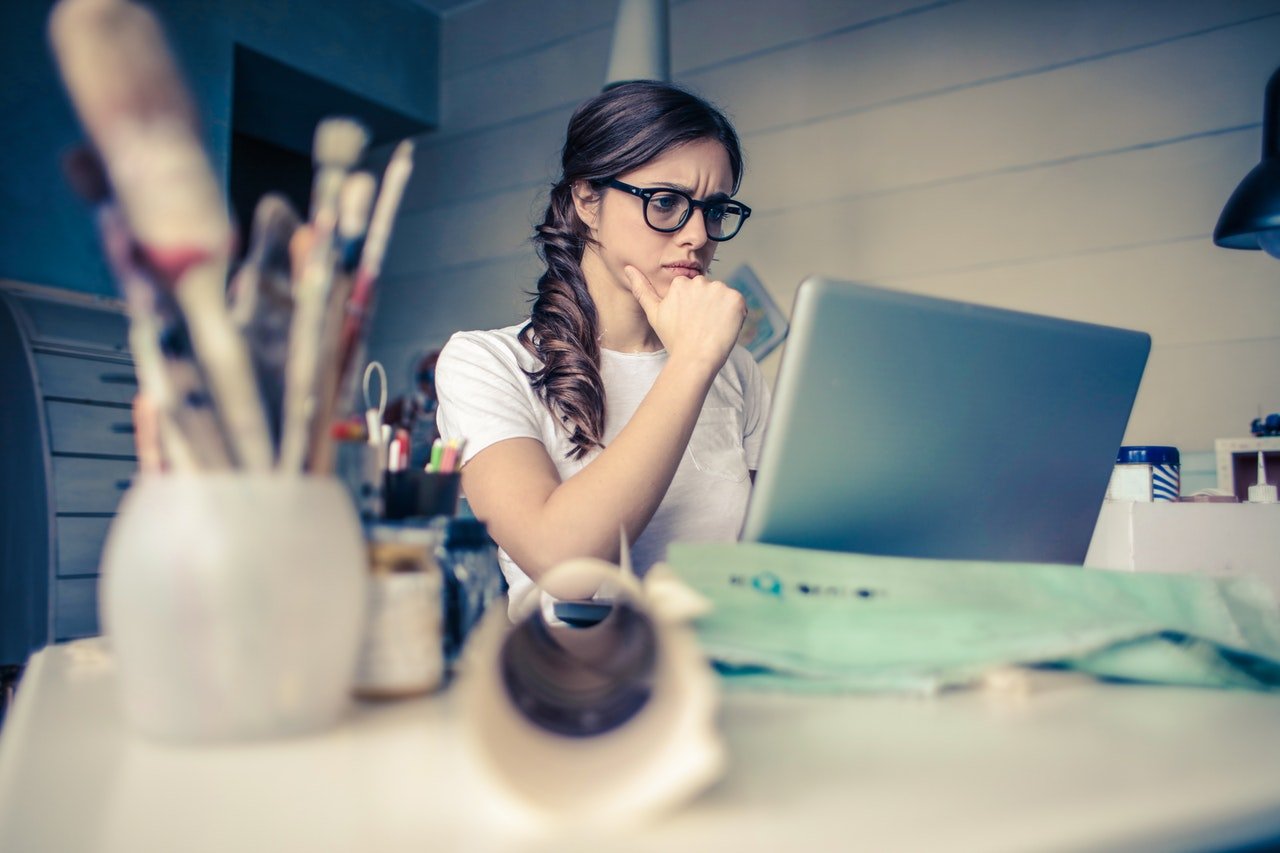 Stress is Necessary for Growth

Your brain releases a large number of hormones and neurotransmitters in response to your cognition. When you are in danger, this leads to the release of dopamine, adrenaline and serotonin to help make you more alert, stronger and faster.

This is the fight or flight response and it’s you at your most powerful.

The problem is that many of us are stressed a lot of the time now and we don’t know how to turn off that fight or flight response. Thus we try to eliminate stress and think we would be a lot happier if we could.

But the reality is that stress isn’t a ‘bad thing’. Rather, stress is a valuable tool that we should tap into when necessary. The key is not to eliminate stress but rather to control it. In this post, we will look at some ways you can do that.

What is a Flow State?

A great example of stress as a positive thing is the flow state. Flow states are states of heightened concentration, increased focus and lightning reflexes. Often they are engaged when we partake in extreme sports, or when we’re completely focussed on our work or a conversation.

The flow state is the optimal performance state of mind, which is also known as the zone.

So if you can tap into that when you’re next stressed, then in theory you can experience those same heightened reflexes and attention whenever you need them.

The key is simply to try and see the stressful situation not as something scary but rather as an opportunity to learn and to develop yourself further. View it as a challenge and your body will adapt accordingly.

Learn to tap into your flow state and boost performance levels by 300 – 500%.

When Stress is Good for You – Eustress

Another example of ‘positive stress’ is what’s known as eustress.

Eustress is the type of stress that motivates us to do things when we need to. For example, eustress is the type of stress you experience when you have an exam coming up. This may not feel very nice – but that stress is actually what stops you from spending all day sleeping and motivates you to get up and revise. Studies show that people with no stress response don’t succeed as well in life and end up letting their talents go to waste.
This is something to note next time you need a kick up the rear – just remind yourself why what you’re doing is important and why you need to focus on it. If you can do this, then you can tap into the positive power of stress and stop seeing it as your enemy.

The rest of the time? Just try to distance yourself from that stress response and tell your body ‘thanks but no thanks’. If you remind yourself why you don’t need to be stressed, often this is enough to do it!

Manifest Health & Wellness with the Law of Attraction 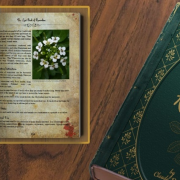 The Lost Book of Remedies Review – Heartwarming Remedies That Work? 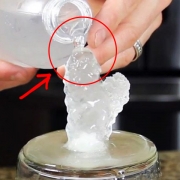 Meditation 101: How to Get Started With Meditation 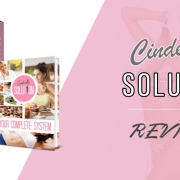 Cinderella Solution Diet Review 2020 – Will It Really Work for You?
0 replies

6 Steps to Manifest Money with The Law of Attraction

Meditation 101: How to Get Started With Meditation
Scroll to top